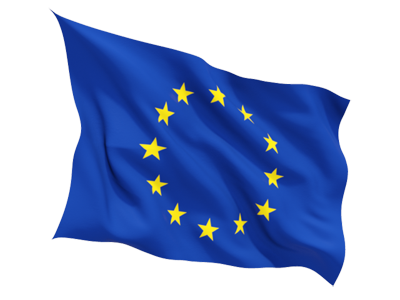 ADR point has the approval of the National Authority (Ministry of Finance and Development, General Secretariat of Commerce and Consumer Protection), is an official ADR entity notified to the European Commission according to Directive 2013/11/ EE and is registered on the EU Online Dispute Resolution Platform.

Click the link below to see the ADR bodies through the webpage of the European Commission.

ADR BODIES FOR CONSUMER DISPUTES IN THE EU